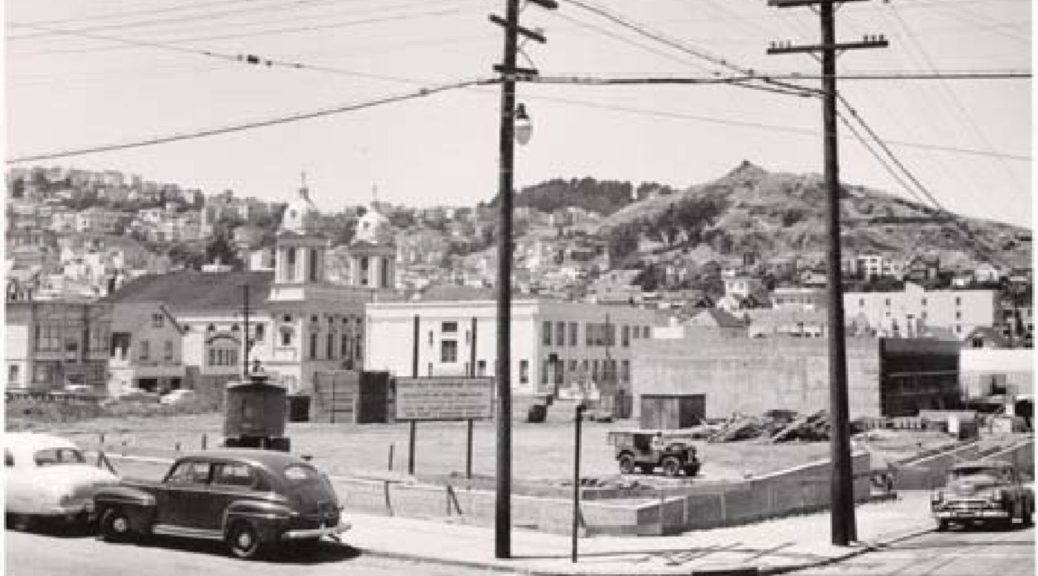 Although officially known as the Eureka Valley Recreation Center (EVRC) which includes the indoor facilities, dog run, playground, baseball diamond, and tennis court, many longtime residents and visitors still refer to the outdoor area Between Collingwood and Diamond along 19th street as Collingwood Park.  A quick web search (and a conversation with anyone who has lived in the neighborhood more than a few years) will tell you that Collingwood Park has been a prime cruising destination for years.  While Corona Park, Kite Hill, and Dolores Park are each about ½ mile walk from the Eureka Valley Rec Center, the proximity of the EVRC to the commercial corridor on Castro makes it the most accessible green space for local residents and visitors alike.  The mixed history of the park and oversized fences surrounding it have made the park more of an afterthought than a central gathering and recreation space for Castro residents. The playground/children’s indoor playroom and the dog run are undoubtedly the most heavily used portions of the complex in recent years - let’s look into the history of the park and how it came to be the way it is today.

Collingwood Park was purchased by the City of San Francisco in the early 1950s.  A recent historic context statement detailing the past of Eureka Valley/Castro neighborhood reveals how the park came to be: “In 1939, the city began planning for a park in the center of the Eureka Valley district for the first time, authorizing purchases of property on the south end of the block bounded by 18th, Collingwood,  Diamond, and 19th streets, though World War II and lack of funds and materials delayed action for more than a decade. In 1947, San Francisco voters passed a $12 million bond measure for new playgrounds and recreation spaces. With these funds, Eureka Valley finally got its own recreation area: the Eureka Valley Playground. The city acquired the last necessary property on the block in 1950 and broke ground  on the new playground facility in June 1951. . . . The original building, designed by the architecture firm Appleton & Wolford, contained a gymnasium, auditorium, and activity rooms. The city completed a $4 million renovation and addition project on the recreation center in 2006 that included a new 1,000‐square‐foot building and 2,100 square foot expansion, new playground area, and new fencing.”

The very first Hunky Jesus Contest and Children’s Easter egg roll hosted by the Sisters of Perpetual Indulgence were held in the early nineties in the park. The last major renovation of the park was over 13 years ago according to the SF Parks Alliance website. Over the years many bushes and trees surrounding the park have been removed to deter cruising and unwanted activity from people using the park overnight.  Residents have complained that the park does not contain anywhere to sit on a sunny day, and the baseball field and tennis court are often sitting empty. The dog run is in need of major renovation, despite consistent efforts from Collingwood Dog Park Friends, an organization that hosts cleanup and maintenance days for the dog run.  In October 2018, EVNA activated the space by hosting the first Movie Night in the Park on the baseball diamond.

An informal survey of neighbors who live on Collingwood Street or use the children’s playground reveals that on windy days the urine-soaked dust from the dog park blows into their homes and onto the playground where children are playing.  There is no way to enter any part of the park from 19th street, and in order to access the grassy field one must walk through a gate on Diamond or Collingwood street and then another gate to enter the park itself which often appears locked.  The concrete bleachers along Diamond street are the only place to sit that are not a part of the playground or dog run, and are often littered with used syringes, discarded clothing, and food waste.

Six years ago, longtime Castro resident and EVNA board member Rob Anderson wrote in the Eureka “The redesign that occurred ten years ago was a decent attempt to allocate space and placate the needs of interested groups, however as you walk around the outside, the result is more reminiscent of a prison yard than an inviting green space. The densely fenced in areas create a feeling of restriction and barriers in a city and neighborhood that tries so hard to be welcoming and inclusive.”  I would argue not much has changed since that time aside from another six years of aging and wear-and-tear.

Efforts have been proposed to reimagine the public space.  In 2012, the group Friends of Collingwood Park formed and drafted a proposal to decrease the scale of fencing as well as add additional entrances to the park.  In 2017 an EVNA member submitted a participatory budgeting proposal to improve the dog run and replant missing trees from the perimeter of the park, which was not funded by the City.

Inspired by other nearby parks that have had substantial improvements in recent years, renewed efforts are underway to make Collingwood Park an accessible and user-friendly community recreation space in line with the SF Recreation and Park Department’s mission “to provide enriching recreational activities, maintain beautiful parks and preserve the environment for the well-being of everyone in our diverse community.”

Some neighbors have suggested removing or lowering fences, constructing a perimeter walking/running path around the park, adding trees and picnic tables in or near the grassy area, and redesigning the dog run with improved furniture, materials, and greenscaping.  Looking at the history of parks around the city that have seen major improvements - most notably Dolores Park and Duboce Park - those changes were prompted by neighbors and residents who advocated for change, working with the City and the Parks Alliance to gather community input and obtain funding for the changes they sought.

Any change to the park must be carefully considered in the context of current quality-of-life issues that confront the Castro today.  How do we create a welcoming space that doesn’t encourage people to leave trash, camp out, or cruise for sex in our newly redesigned public space?  How can we provide a place for a retiree to eat a sandwich or read a newspaper on a sunny afternoon without encroaching on the little league teams that battle it out on Saturday mornings?  Where will our canine friends be allowed to roam free if not in a safe, fenced area? If you have ideas for how we can answer these questions, or think you know how we can improve Collingwood Park/Eureka Valley Rec Center for our human and canine friends and neighbors, we look forward to hearing from you at our next meeting! 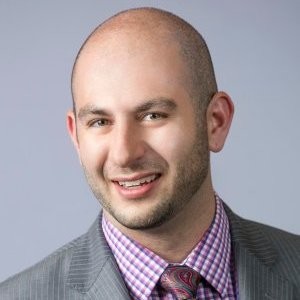