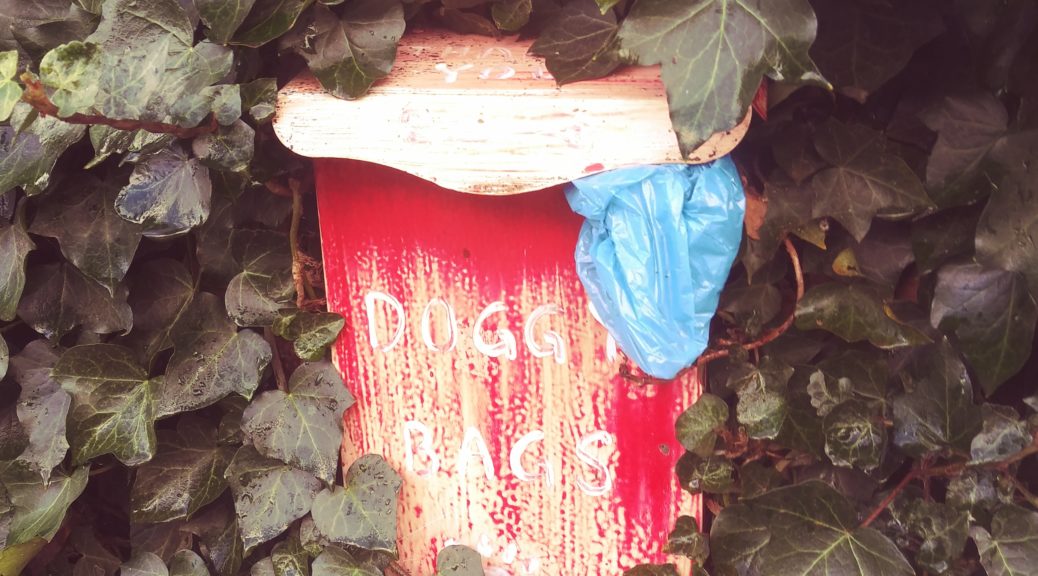 By Bonnie McGregor
Shortly after Harvey Milk's election as San Francisco Supervisor in November of 1977, where he won by 30% against 16 other candidates, he quickly identified the problem of dog excrement. In a city that has always had more dogs than children, the health hazard of dog excrement had become endemic.
Savvy politician Milk selected to work on an a political piece of legislation anointed the “pooper scooper law;" who couldn’t get behind a dog poop law? It is commonly understood that City Supervisor Dan White voted against the proposed law.
Everyone knows about the strategically placed poop in Duboce Park where Milk cleverly staged his “step” for the awaiting TV cameras, Milk always at the ready to maximize news coverage with dramatic edge.
What many may not know is the little red mail box on Thorp Lane, up the down & dirty stairs on beautiful Caselli Avenue is the first doggie bag receptacle in all of San Francisco.
Contributed by San Francisco City Guides, who do Castro Tours 3x weekly and 60 weekly tours throughout San Francisco. Tours are free with a contribution gladly accepted.
cityguides.org